"Cannabis" refers to both the plant and the products from this plant. These products are marihuana and hash. Most users smoke cannabis in a joint. 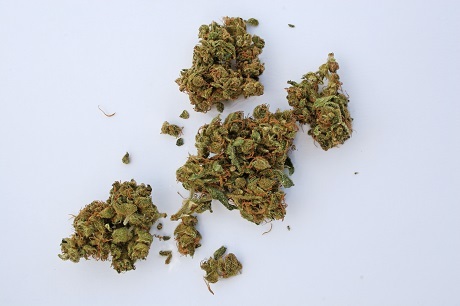 Marijuana (weed) is dried and ground leaves from the female plant. The colour is green and has a slightly sweet smell.

Hash (shit, pot, dope or hashish) is made from resin on the flower tops of the female plant. Hash looks like a stock cube. Hash oil may also be made from hashish, but it isn’t as common.

The effects of cannabis depend on the use. Smoking cannabis gives the fastest effect. If one eats cannabis, it takes longer before there’s an effect.